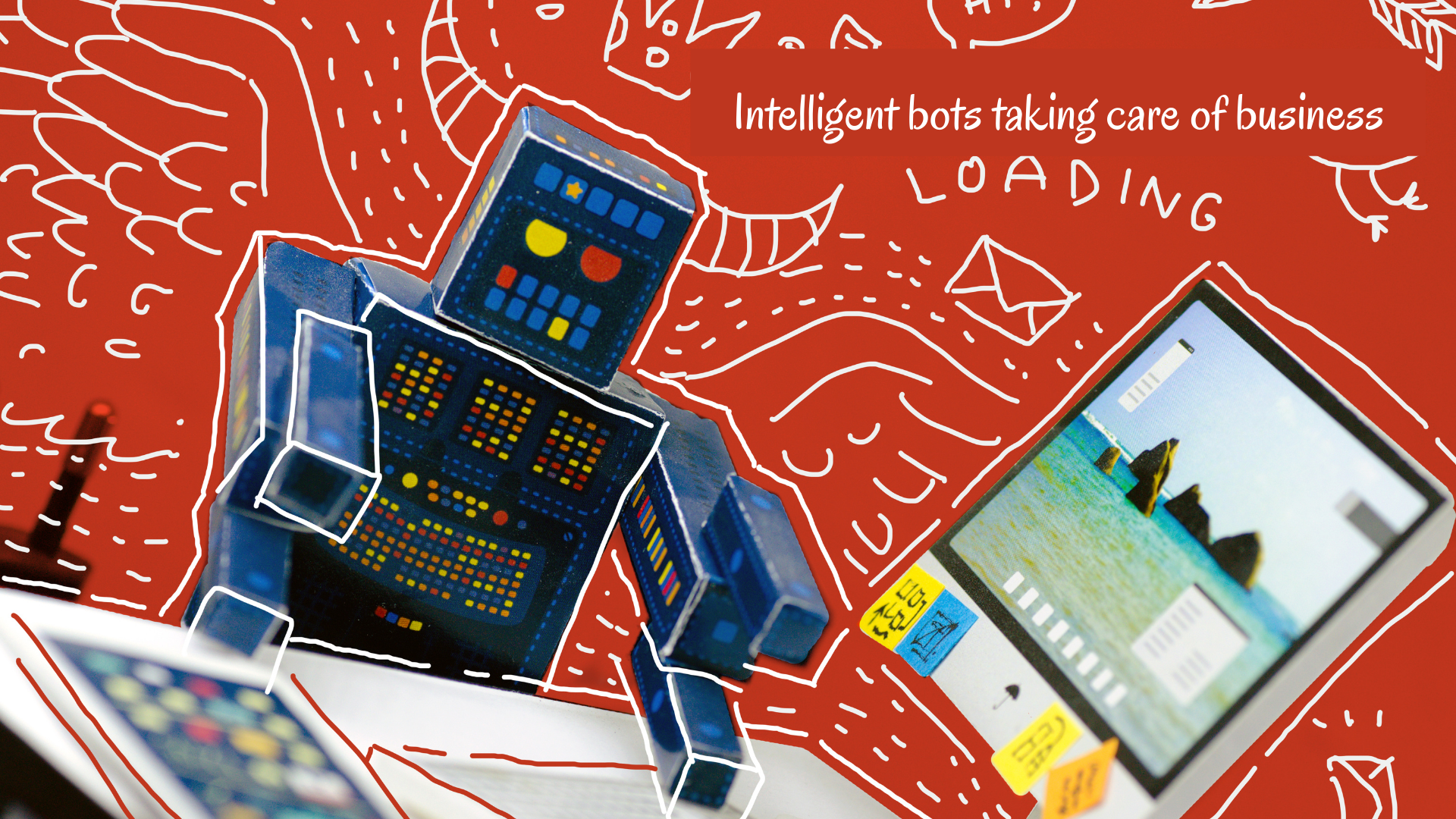 This is a story of compounding errors. Errors that we have all inadvertently introduced when filling in or manipulating data in excels files some time or the other. Often times the errors are in-consequential – a minor inconvenience at the most. We all learn from our mistakes and move on, promising to be more careful next time.

But imagine if your daily job revolves around filling in and manipulating excel data all day. No matter how careful you are, the laws of probability will eventually kick in – and you will end up with that one error that has cascading implications. And when there are hundreds of people in the organisation in the same situation, the probability keeps compounding.

A potential of 10000 incorrect decisions a year! One of our customers ran the math on the basis of number of excel files in circulation in his merchandising process, and number of times decisions were made on the basis of these files every year. Some 250 people in the organisation across zones and cities made decisions on merchandising and procurement based on executing some planning models in excel sheets several times a year, for 1000+ stores. Past sales data for similar stores, and demographic data as well as seasonal trend data was collected from various sources and populated in the excel files to run the prediction models. This was a two day exercise for every store that needed to be re-analyzed. Even assuming a less than 1% error rate due to all these manual manipulations, it could still result in 100s of incorrect decisions, causing severe economic impact to the business

This became a prime example of a process that was much better handled by an automation bot. There were 3 key benefits derived:

– The effort of aligning on the requirements for the BOT in itself forced all the disparate decision makers to standardise and agree on the logic, thresholds and algorithms. What was assumed to be a standardised excel sheet infact had many regional variations across the 250 people involved in using these sheets. The BOT requirements capture exercise forced a review and standardisation.

– The BOT executed the models in under 2 mins, while the manual exercise was more than a 2 day turn-around each time.

– The BOT accuracy is 100%, compared to 99% when humans were doing this manually. This small difference of 1% has major impact on the overall success for the business.

This is one of the 250+ bots deployed on the Zvolv platform in the last year. BOTs are replacing human activities wherever possible, with the biggest motivator being elimination of errors due to human negligence. With the reduced execution times, the BOTs also enable running some exercising much more frequently than previously possible. This helps make some of the business decisions more dynamic.

Here are a few examples of high impact BOTs recently deployed as part of Zvolv applications:

– An ML driven resource optimisation BOT that predicts the number of full-time, part-time and spilt-shift employees for every role required to run operations for over 750 supermarket outlets. Over 15% reduction in variable employee costs demonstrated.

– An automated email content extraction and re-formatting to a new payload format for a newly launched communication tool – a currently manual effort that missed its fast turn-around time expectations frequently.

– Consolidation of project spend across the portfolio of 150+ projects into unified dashboards that track planned vs actual week on week metrics. This was a multi-day manual data collection and consolidation effort done by project executives each week.

– Auto-creation of agreement documents basis template chosen and variable mapping. Reduces a 3-4hr effort of manually editing agreements for each of dozens of applicants each data, to under 1min per agreement.

Here are a few areas where intelligent BOTs can help make your business decisions more robust and operations more efficient.

– Auto-generate documents based on standardised templates

– Run prediction algorithms based on past data and current trends, more frequently than manually possible

This is just a sampling of what is possible with today’s intelligent BOTs. Every business needs to look at their operations in depth periodically and highlight the most impactful areas for BOT automation. A simple, nimble and fast to implement BOT framework is extremely important to get rolling fast and keep adapting as your needs change. With platforms like Zvolv, justifying the return on investment (ROI) for every BOT is now possible. 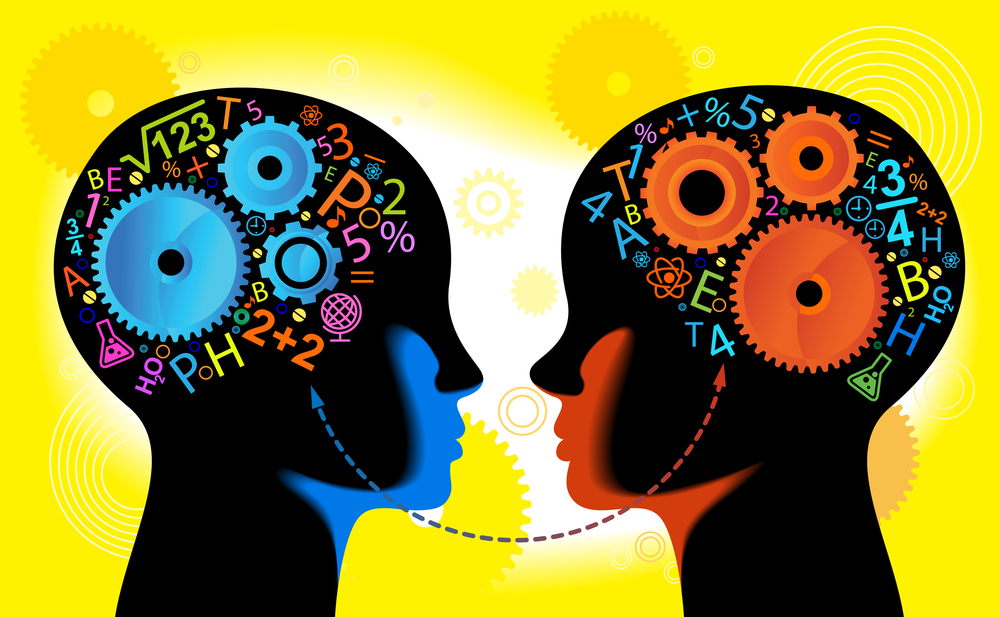 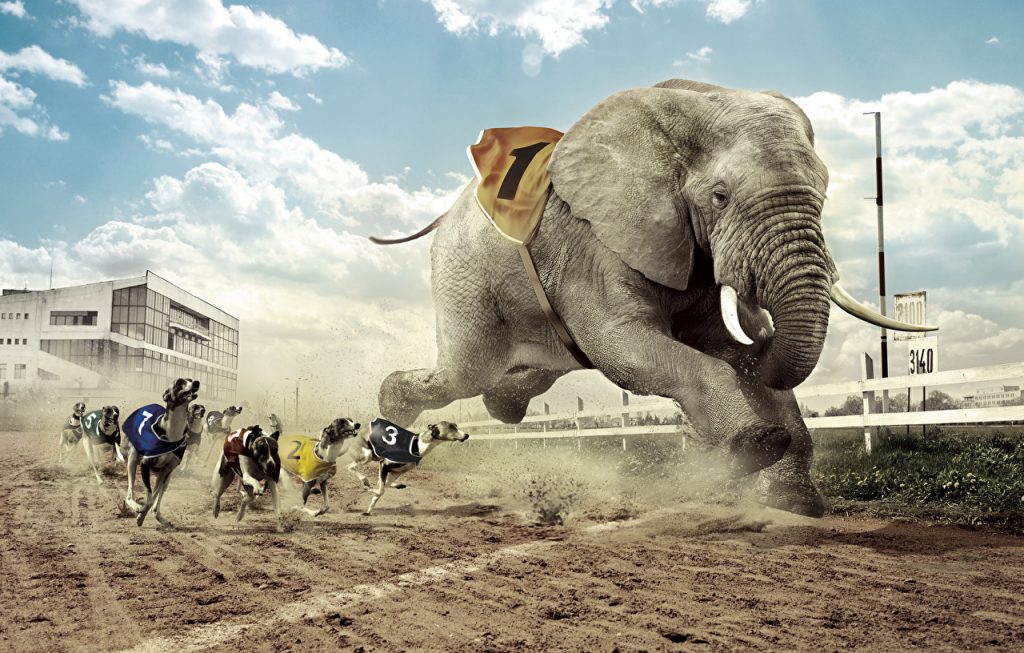 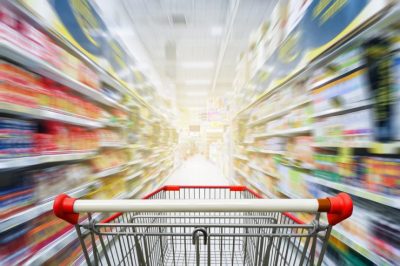 Signup and receive the latest product news and interesting case studies via emails.